I am a scholar of the history and modern reception of the ancient Mediterranean and Near East. My first book, Paul and the Citizen Body, looks at the construction of a civic identity in 1 Corinthians. Currently, I am writing two volumes of a commentary on 1 Clement for Baylor University Press. My work has focused on Second Temple Judaism, early Christianity, and the Hellenistic and Roman Greek East. I have published over 30 scholarly articles and essays. My journal articles have appeared in the top journals of my field, including Biblica* (and again*), Neotestamentica, Journal of Early Christian History, Open Theology* (and again*), Journal for the Study of the Pseudepigrapha, Postscripts, and Studia Patristica* (and again). (* = Open Access, either at journal or author site.)

Essays of mine appear in America, The Atlantic, Bust, Busted Halo, Paste, Washington Post, Religion & Politics, and other national media. I have written for TED-Ed. I have an article at the University of Arizona's Bible Interpretation. 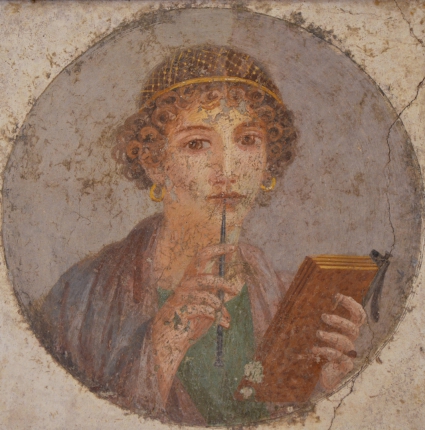